After days of desperate anticipation, the Saharan Dust Cloud has finally reached the US Coast. The monster cloud comes at a time when the southern states of Florida and Texas are battling the pandemic just in the nick of the time of the Hurrican Season.

This large cloud visible from space, is the Godzilla of dust storms. One that the US had never witnessed before. This 5600 km long dust cloud is the largest cloud seen in 50 years. It’s so big that it can cover from Miami to Seattle at a given time. The giant cloud is known as Saharan Air Layer as it originated in the Sahara desert where desert winds whip up particulate matter to create such dust plumes.

The cloud has already reached Mexico and the Caribbean Islands crossing 5000 miles in the Atlantic Ocean. 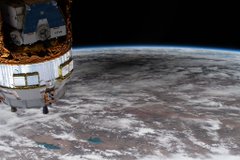 Where it is at?

It has begun to move through Florida, reports Fox 35 Orlando.

“This is the most significant event in the past 50 years,” said Pablo Méndez Lázaro, an environmental health specialist with the University of Puerto Rico, according to the outlet.

The Cloud has been given the nickname “Gorilla Dust Cloud” because of its large size and stunning effects that darkened the sky.

Arm Yourself With Masks

People from  Florida, Texas and North Carolina are expected to face this storm till the middle of the next week. It’s the perfect time to get equipped with masks and get ready with your supplies if you haven’t already. Not just the virus, the mask will save you from the dust storm as well.

Breathing in these dust particles can irritate your nose, throat, and the respiratory tract, ultimately making you more prone to diseases in this pandemic times. Such minute particles can very well enter your lungs making you cough and sneeze and causing difficulty in breathing. For the asthmatic people this even worse just like the virus

The ailments due to the dust particle inhaling and the ongoing coro**** are similar which will make it problematic for you to distinguish the conditions. It can also cause irritation in the eyes if it gets into the eye.

So, please protect yourself and stay safe. Shut yourself at home and keep the doors and windows bolted. If possible use a High-Efficiency Particulate Air (HEPA) filters and ElectroStatic Precipitators (ESPs) to clean the air.

The plume in the air has lowered the air quality to Hazardous Levels in the Caribbean. Health officials have warned that people suffering from corona will have difficulty in breathing and deteriorate further. So, people are advised to stay inside. 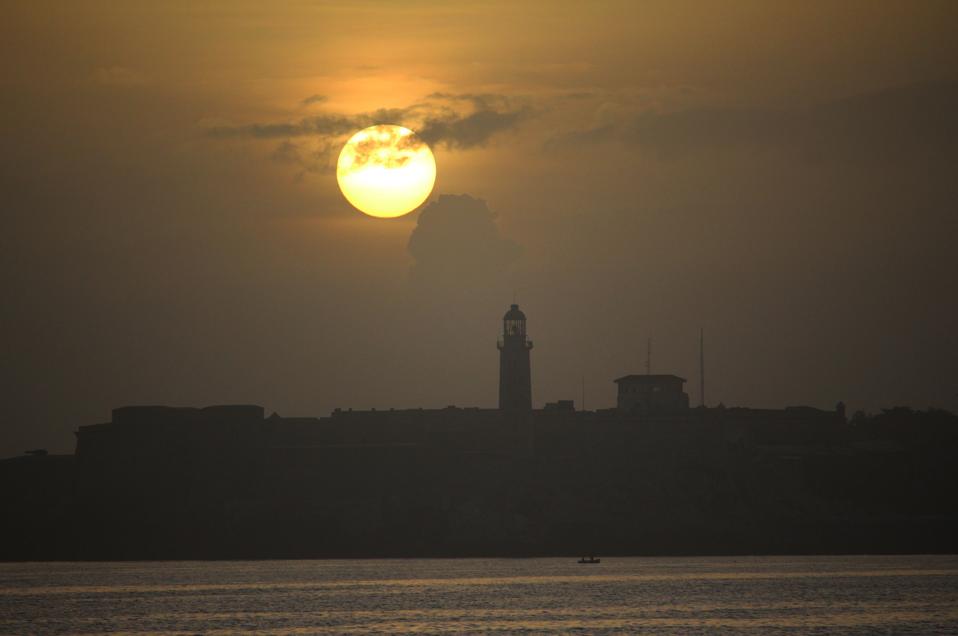 The storm will result in bright dramatic dark skies with scattered light. A rare glimpse of bright orange skies and sun await.

Pratiti Nath
Pratiti is a maritime editor and freelance writer based out of India. Having biotechnology and microbiology degree she writes on healthcare, medical, food, sports, and general news at Drew Reports News. She can be reached at pratiti@drewreportsnews.com

Keke Palmer can ”understand” the violence that has followed in the...

Paris Jackson: I self-harmed during my depression phase

Josh Brolin to become a father again for the 4th time